The island of New Guinea was first colonized in 1885. In 1930, an Australian prospector ventured into the Eastern Highlands in search of gold and discovered huge and fertile valleys with a million people belonging to over 400 different tribes. Missionaries soon flooded the area and with them the first coffee seedlings were introduced. In the 1950s, an active policy of encouraging the establishment of village coffee gardens was initiated and by the 1970’s, over 25,000 hectares of Arabica had been planted throughout the Papua New Guinea highlands.

We sourced this coffee through New Guinea Highlands Coffee (NGH), which is also a part of NKG, and as such is subject to the same code of conduct. There is a zero tolerance policy with regard to captive and child labor, and living wages are required. On average, farmers receive more than 70% of the FOB price for their coffee. In addition, NGH prioritizes hiring locally – having 65 permanent employees from 25 different tribes, speaking 20 different native dialects. 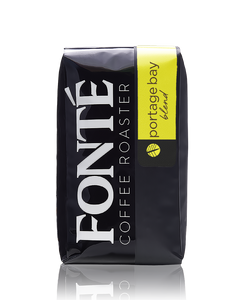 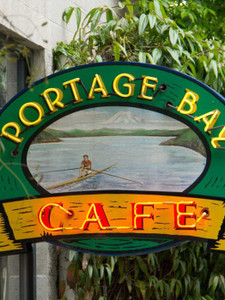